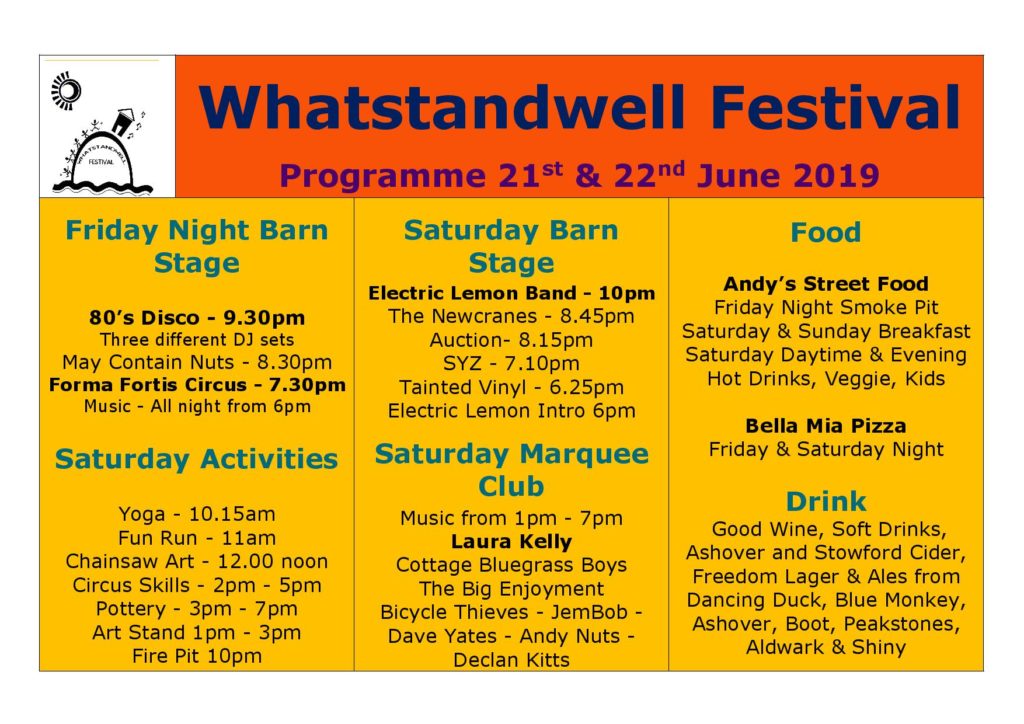 In the heady days of the early Nineties, it was hard to find a band with a better live reputation than The Newcranes.
Energetic and inspiring, their intoxicating mix of Slavonic-tinged thrash-folk-punk thrilled audiences across Europe. Tasting chart success as label mates with The Levellers, supporting Bob Dylan, tours with Saw Doctors, Stiff Little Fingers and The Mission, headlining Camden Palace with Skunk Anansie supporting and then… silence. Now, after 25 years and a fan campaign to get the band to reform they are back. With a bunch of classic tunes to play, a fanbase who are eagerly awaiting and a renewed fire in the band, The Newcranes are not to be missed! 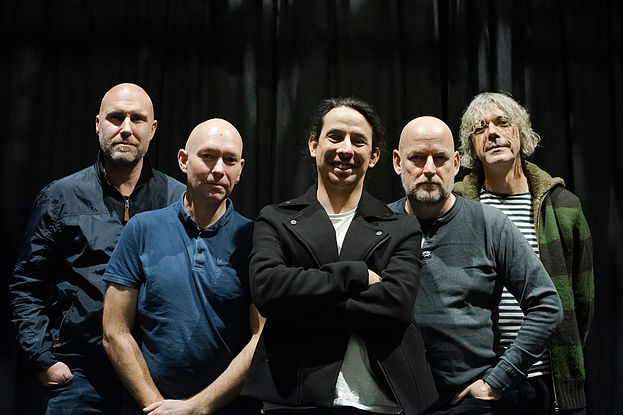 We are really, really excited to let you know, that on Friday night at Whatstandwell Festival we will be hosting the amazing internationally renowned acrobalance performance group Forma Fortis. This is not to be missed. 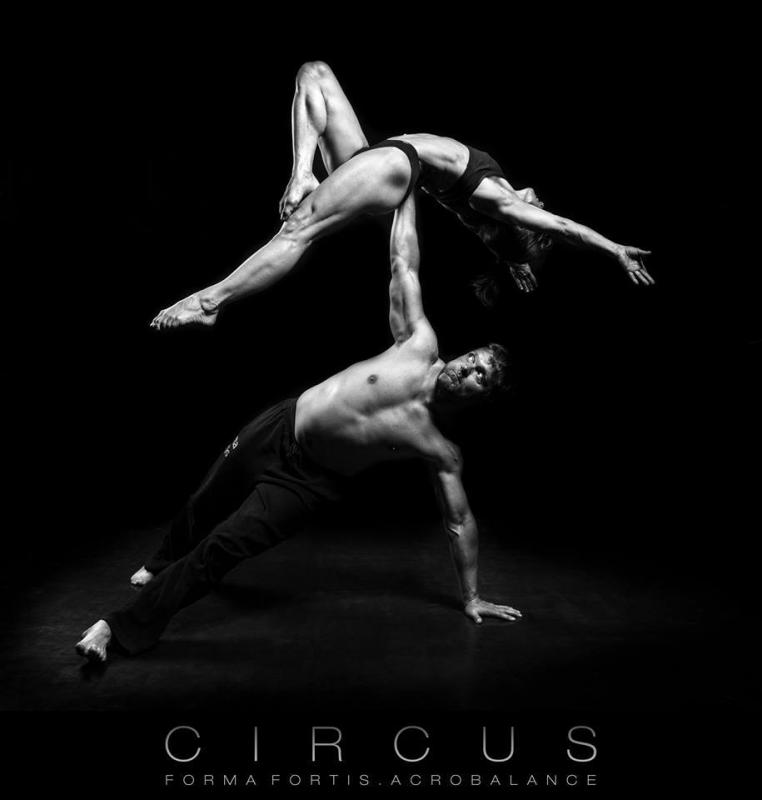 A great new alternative indie rock band based in Macclesfield. 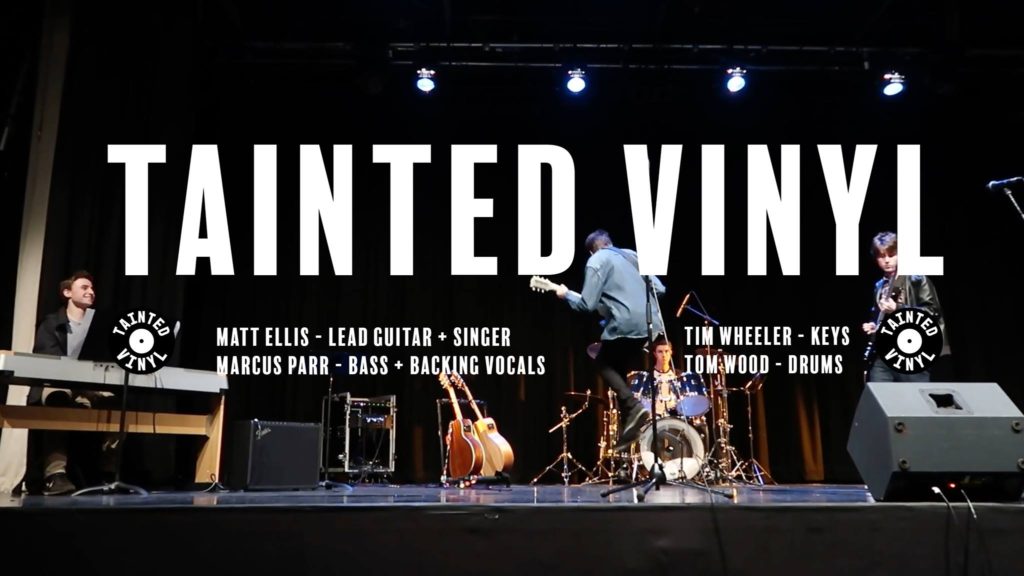 Singer/guitarist from Barnsley making use of Loop pedals and harmonisers to create a unique performance. 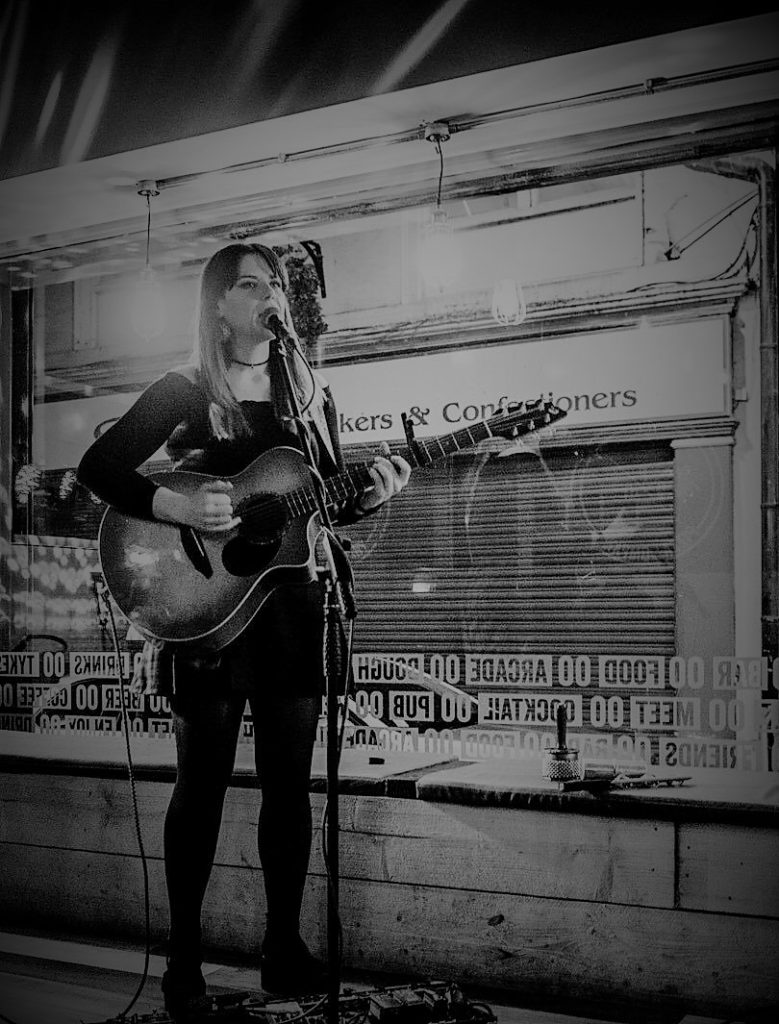 True to Bluegrass tradition, some of ‘The Boys’ hail from the Deep South. The deep south of North West Derbyshire, that is. Not that you’d tell, judging by the authentic Bluegrass/Country noises emanating from this sh*t kicking five piece. With tight, check shirted harmonies, free styling harp plus driving guitar, banjo, Cahon, acoustics and bass, you’ll be chewing straw before you know it.
Hard thrashed Americana and songs inspired by the whisky bottle.